One thing I don’t think I’ve brought you up to date with yet is that after two and a half years of living between cities I am now halfway through my first full-time year in Whangarei! Yes, after stretching and reaching for what seemed like the longest time I’ve finally landed. And right side up, thank goodness. 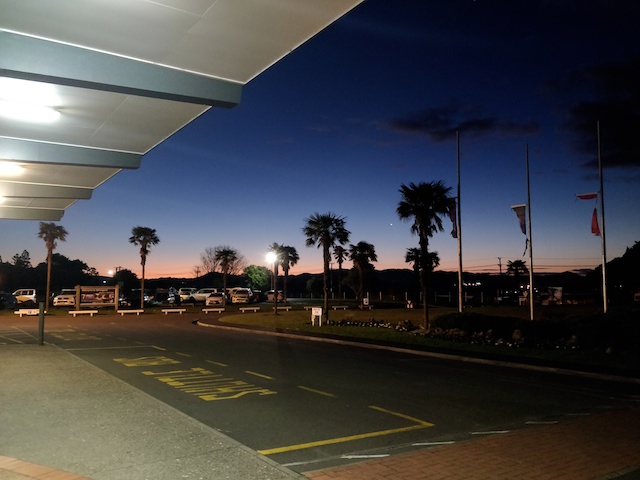 Sunset after landing at Whangarei Airport

For the first six months after we moved to the farmlet I was still working in Auckland four days a week. I would drive up to Whangarei on a Thursday night and drive off again on Sunday afternoon, leaving the Forbearing Husband and Favorite Stepson to endure a bunch of rural maintenance upheavals, and look after the animals and weeding. Two city boys transplanted wholesale to rural Northland; their only solace a 40 inch television (lent by friends to replace our own much smaller screen after Favorite Stepson lamented his up-coming rustication), and the prospect of undertaking an extremely thorough and systematic review of every fish and chip shop in Whangarei. Times were tough, and the boys were very forbearing, especially since the move to a location far, far away from a BurgerFuel outlet had been mainly my idea (okay, it was entirely my idea).

The menfolk did a masterful job looking after the farm, but we were all very happy when I decided to kick in my salaried job at the end of December 2015. For me that happiness was accompanied by moments of sheer terror. We still hadn’t sold our Auckland house, and I was responsible for a too-large-for-my-liking bridging finance loan.

In 2016, to keep up with the financial obligations, I took a 12 month contract which required one or two days a week in Auckland. This, combined with working my own Auckland gig one day a week, still meant travel, but, with some late night driving, I could sleep at home six nights out of seven most weeks. The balance had shifted. Familial solidarity is a wonderful thing when pumps fail and horses escape in the night. Between traveling back and forth to Auckland, weeding, and photographing fungi, I started growing a business in Whangarei with the hope that it would eventually provide an income north of the Brynderwyns. 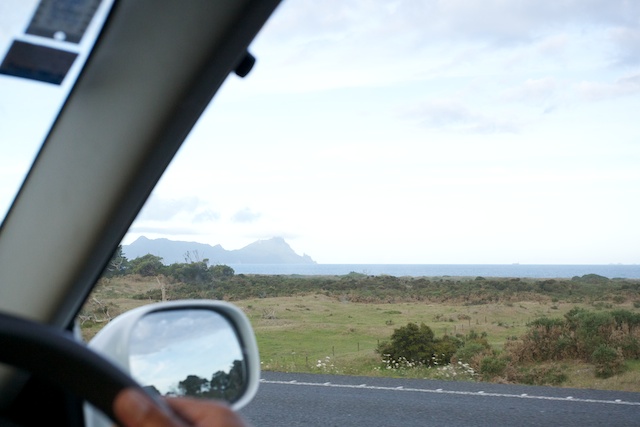 Whangarei Heads from a car. I wasn’t driving, that’s the Forbearing husband’s hand.

By mid-way through last year I was down to just one day a fortnight in the big city, and when that finally wound up in December I breathed a big sigh of relief. It makes me ridiculously happy to be based in Whangarei and to wake up every morning next to the Forbearing Husband with my ponies outside our window. I feel as though I’ve finally arrived in the life I was hoping for when we started this journey.

On the minus side my blogging has slowed down. I think this is partly a side effect of settling into a new routine, but mainly because I no longer have 4+ hours a week driving time in which to compose blog posts in my head. That blog planning time, and relaxed evenings with my dear friend The Doctor (who very, very kindly let me stay at her place on my Auckland nights) are the main things I miss about that two and a half years of Auckland work trips.

There’s a bit more to tell yet. I expect you’ll want to know how that Whangarei business worked out and whether it’s covering our hay and gin expenses. Those are good questions, but this post is getting long so all that will have to be a story for another day.

In the meantime though… What transitions have you survived and how did you manage them? 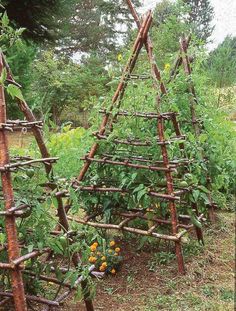 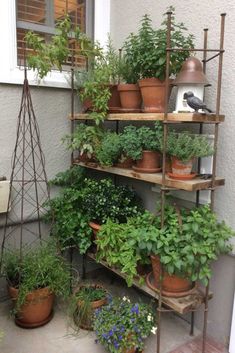 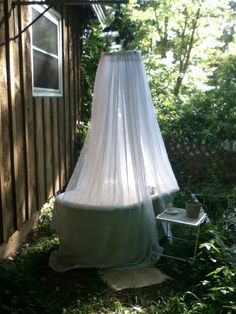 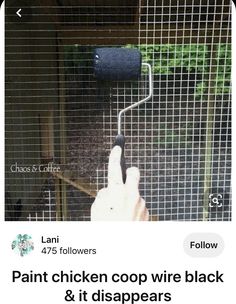 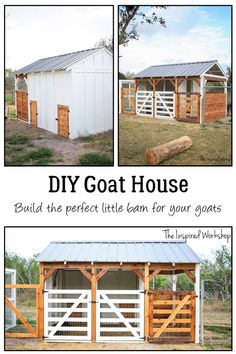 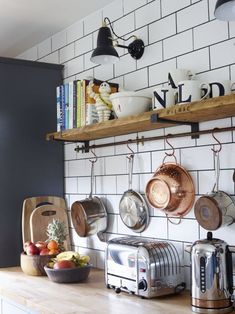 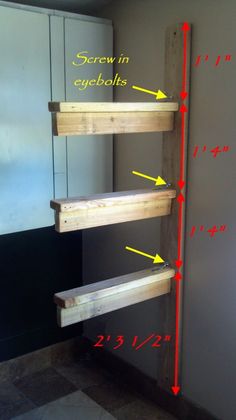 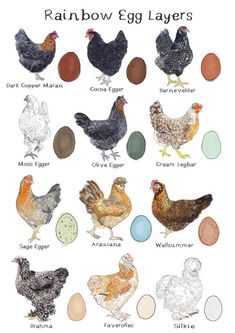 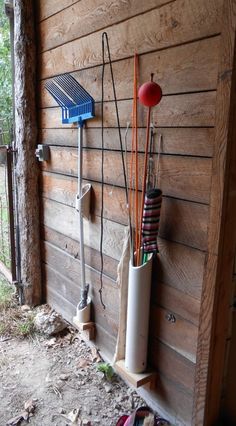