The in-laws visited last week. Mama is 84, Papa is 90. It had been quite some time since the Forbearing Husband had seen them in person. Not knowing how frail they might be, he had thoughtfully organised wheelchairs to move them between gates at the Auckland Domestic Terminal.

Turns out he needn’t have worried. They set a pace that puts us younger people to shame.

Mama is an avid weeder. She may have clocked up four score years in that body, but she works with all the energy of a 25 year old. She took on the Jerusalem Cherry in the chicken run (which we’ve been chipping away at since we got here) and within two days it was all over for the JC. ‘Weeds — meet Mama and die’. 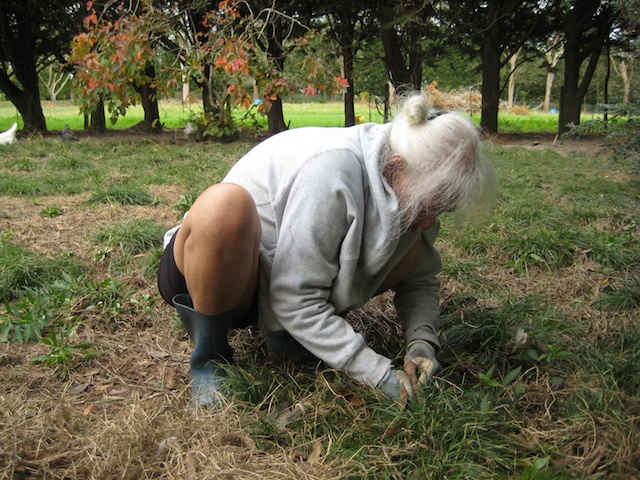 Our secret weapon against Jerusalem Cherry.

They both get up at the crack of dawn. On Saturday when we took them to the Whangarei Growers’ Market they had been up (so they said) since 4am. Ready to go, and just waiting around for us young slug-a-beds (the market doesn’t start until 7am, and we live just 20mins drive from town, so I’ve no idea why anyone needed to get up at 4).

Later Papa took himself off for an early morning walk around the Seven Acre Wood, and then dealt very efficiently to a pile of rubbish: squashing cans, wrestling cracked hose into coils and making neat stacks of old weed-matting. 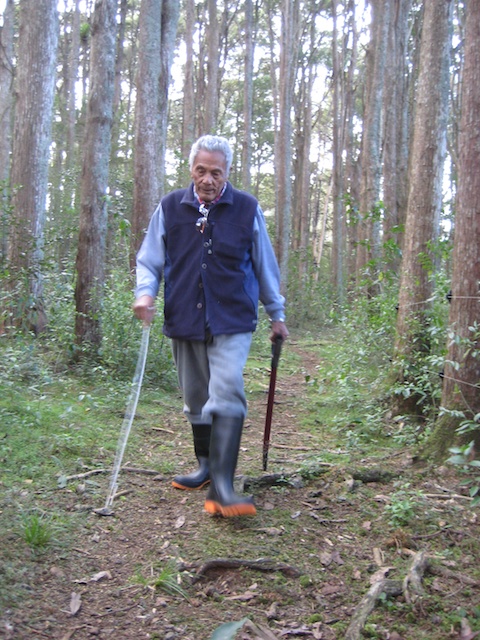 Still fast enough to create camera blur as he strides through the woods.

They were both very taken by the pool and swam a couple of times, despite the water temperature at this time of year being such that even the teenager won’t go in for more than a few minutes. What is it with these robust senior swimmers huh? 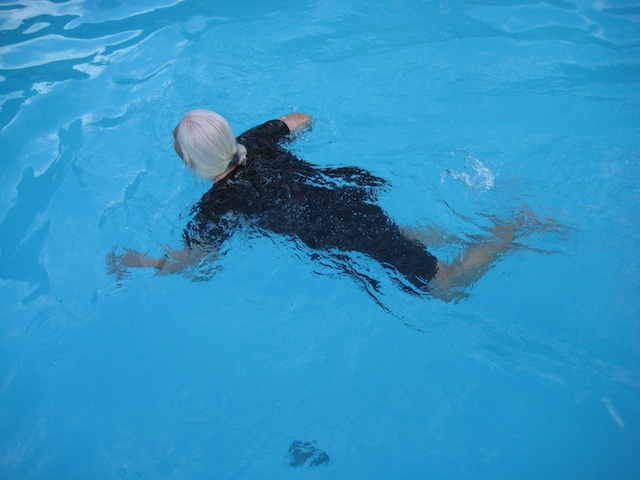 Then this happened. Picture the Forbearing Husband filming, heart in mouth, as Mama demonstrates something of the chutzpah that must have caught Papa’s eye all those years ago (actually I believe they first met on a dance floor, but I bet her moves were just as gutsy).

Before the end of the week the kitchen shelving had been rearranged (since returned to my preferred placement), the bath was clean, Mama had weeded the path, eyed up the veggie patch (I fended her off — she has rather a scorched earth approach to weeding, and I want to keep the self-sown rocket and coriander) and tasted the oranges from every orange tree (she pronounced them all sour — why yes Mama, they are not ripe yet!). After a thorough inspection of the property she intoned with a deep sigh that the only good thing about it is The Pool. Other than that it is: Too Big, Too Much Work, and What a Terrible Idea Buying It Now When You Are Not Getting Any Younger (umm ok, and the time when we were getting younger was..? When exactly?).

There was no comment on the location of our banana palm. I assume that means we did okay in our placement of the family plantation. Whew.

At the end of the week, as we walked Mama and Papa into Whangarei airport for their flight home, those poor frail darlings looked around and enquired hopefully ‘Where are our wheelchairs?’ Hahaha! Nice try you crazy old people. 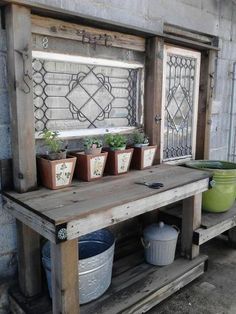 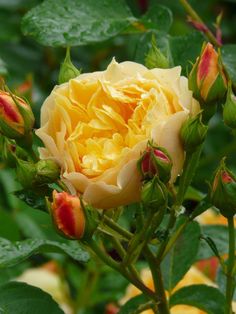 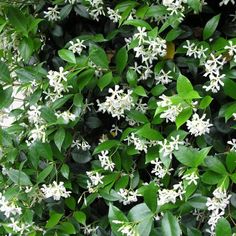 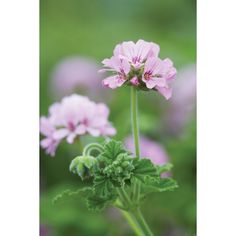 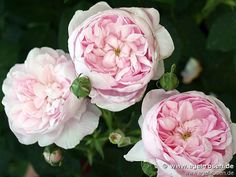 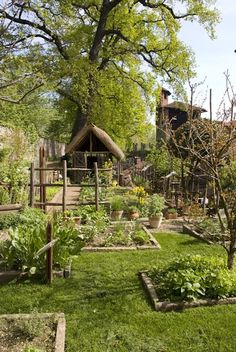 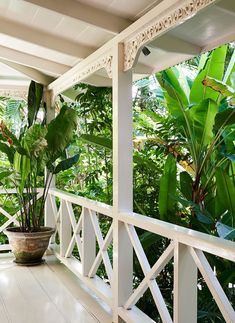