Skip scrolling down if you’d rather not see slightly mangled rat. I’ll add some spacers to help out.

Do you want to look down there, or not?

Here he is. The Deceased. 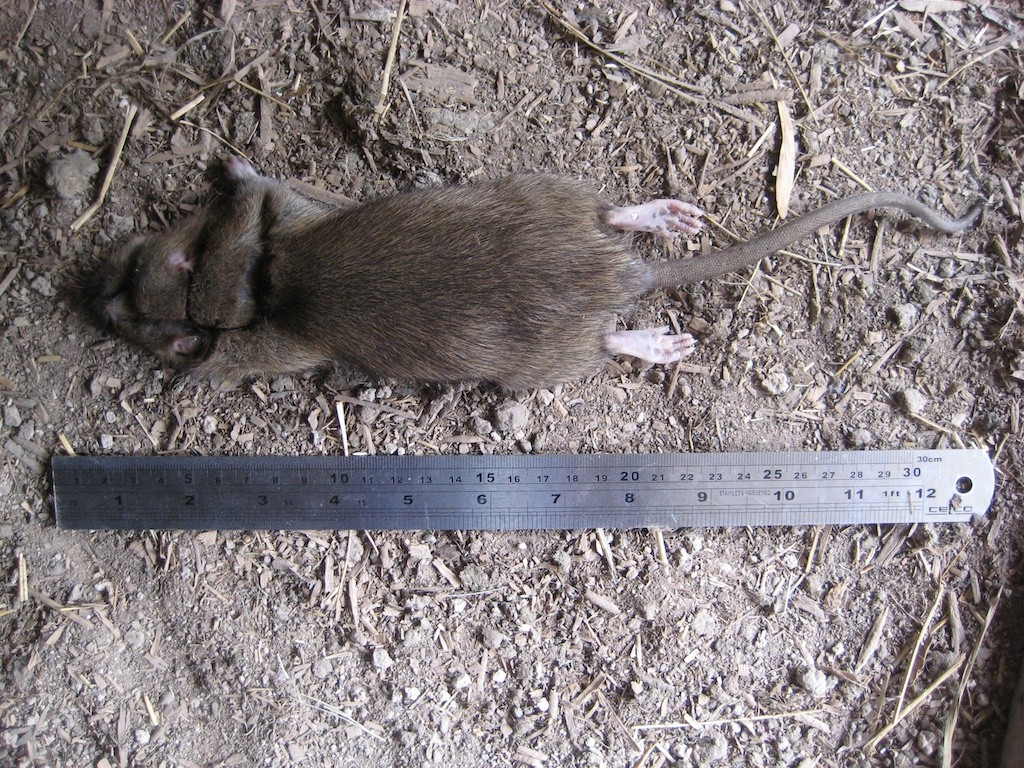 Don’t feel too sorry for him. Seems he’d been sending his children out most nights to bring home takeaways.

He was a big one, and possibly the daddy of the eleven smaller rats we and Ella have scuppered over the last couple of months. After baiting with egg, corn cob, beetroot and pumpkin seed this dude was caught with an apple core. I can almost see him peering into the trap saying ‘Hey look, apple! Wow, and so early in the season too!’. Mind you he’d run out of little rats to send down the chippy by then so he might have been getting hungry.

Two days before this kill there had been another large rat in the trap, which we think may have been mama rodent. Since Ella has all but abandoned the project it makes us think that we’ve possibly cleaned up the rat population — for now.

It’s the end of a dynasty. But you know what they say, ‘Le roi est mort, vive le roi!‘. 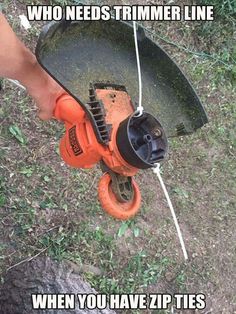 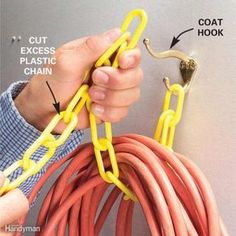 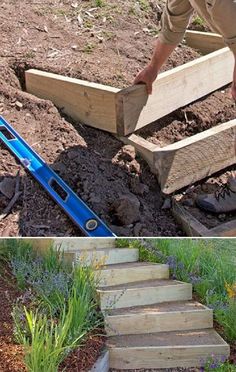 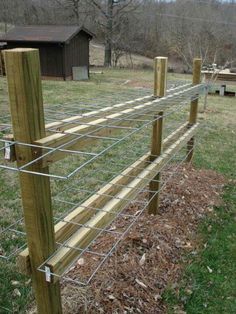 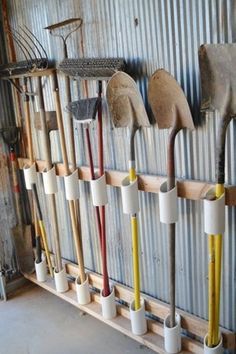 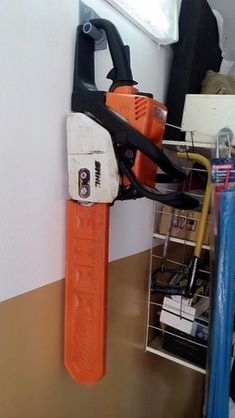 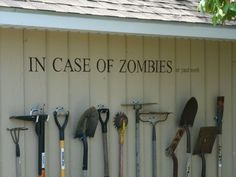 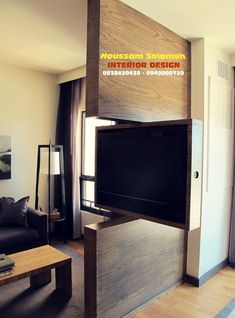 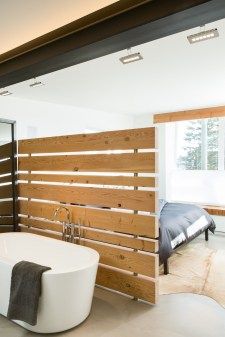