There are not too many stories that start: “So, let me tell you about the time I inserted a thermometer into a pig’s bottom”. This is one of them. 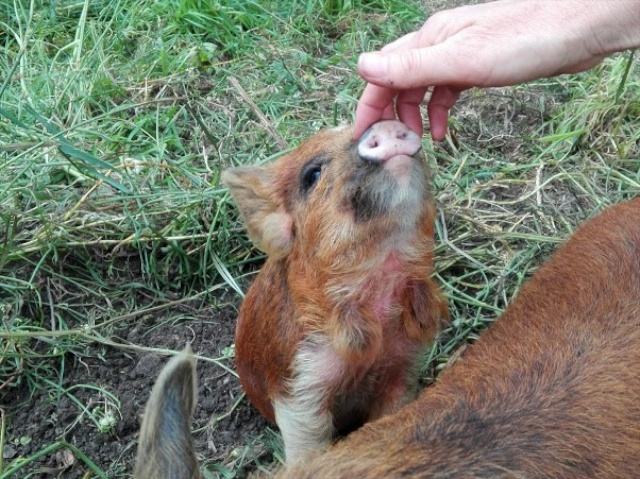 At the time of the events recorded here, Nell was only about this size. Photo by Mira.

It was our family thermometer, the one I use to closely monitor my nearest and dearest when they complain of a headache. Since hearing about Clive Wearing in a psychology lecture I have a morbid fear of encephalitis (thanks for that tertiary education), and the kids got quite good at pre-empting my questions. ‘Yes mum, I can look at a bright light and put my chin  on my chest’*, ‘Go on then take my temperature’.

Anyway, since it’s the only one we have, on this day it was that same thermometer I was sliding into Nell’s rear. Family members will be relieved to know that I popped it into the finger of a latex glove first for purposes of hygiene (so we’re all good yes?).

Nell was really sick. We were in no doubt about this, as she had declined to eat breakfast. It takes a lot to make a pig stop eating, and when they do, things are critical. I’d tried hand feeding her and dripping water into her mouth, to no avail. I was on the phone to the vet. The advice was to take her temperature, so here we were.

The good news? Her temperature was normal (for a pig). The vet’s next hypothesis; could Nell have have eaten something poisonous? Okay, like what? I consulted Dr. Google. 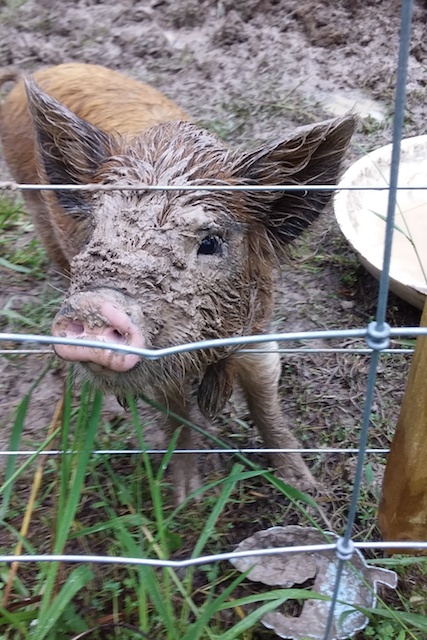 Nell, recovered, and being a muddy pig.

And was informed that pretty much everything is toxic to pigs. The list was so long it made me wonder how sus scrofa domesticus have made a go of the evolutionary process at all. After a quick scan of the pig pen though, I was able to confirm it was free of any of the named toxins, with the possible exception of a large eucalyptus tree. Could this be the cause of Nell’s sore tummy? The bark around the base of the trunk did look a bit nibbled. Best be on the safe side and move the pigs.

Pig moving at that time involved dismantling and re-erecting a temporary fence consisting of 25 metres of electrified mesh. Relocating Nell was no problem, she was too sick to leave the large dog kennel which was serving as a pig house. Fig, by contrast, once the mesh was down, saw wide open spaces and legged it. If I had known more about how Summer would react to a piglet running loose in the paddock I might have moved the ponies out of the area first. Only I didn’t. 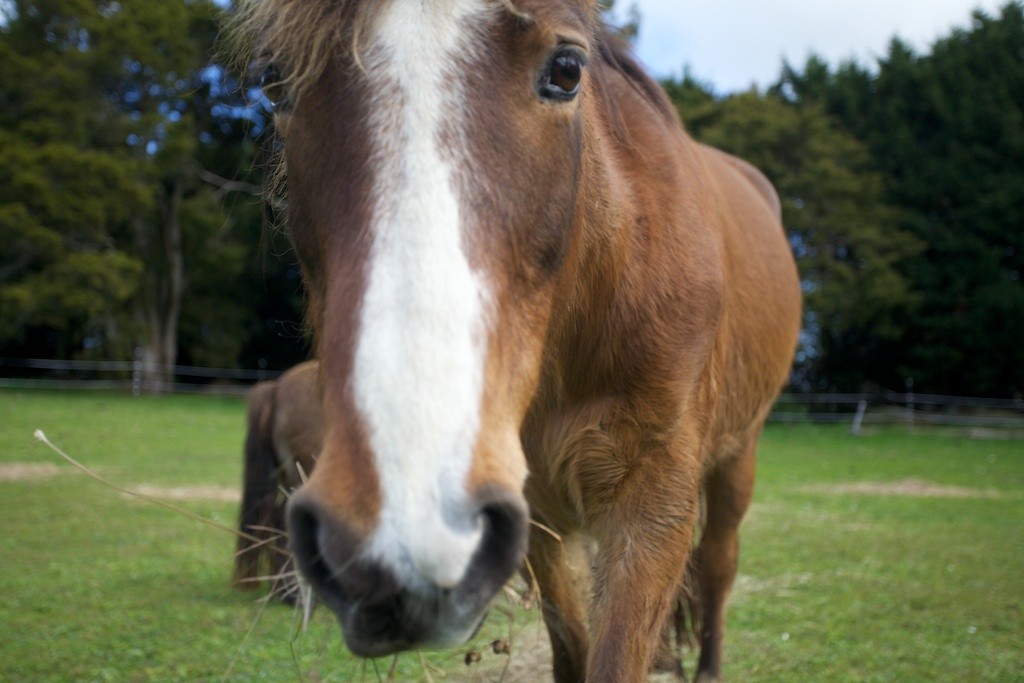 Picture this pony looming over you with a much less benevolent expression, ‘MY paddock young pig’.

Chaos ensued. Fig ran. Summer chased Fig, looking as if she might stomp on her (wild pigs eat wild ponies, and Summer was taking no chances). I tried to place myself between the piglet and the pony, all the while telling Summer ‘no’ whilst trying to scoop up our little escapee. I can tell you right now there’s nothing like a few laps around a paddock to improve your fitness, and to make you wish fervently that you had signed up for a nice straightforward gym circuit programme instead of a farmlet.

To top things off, by the time I managed to catch Fig and get everyone settled again, the puppy inside our house had become so agitated she’d destroyed an armchair (Act of Dog). Nell recovered. The armchair, did not.

So was the culprit the eucalyptus, in the paddock, with the toxic bark? I don’t think we’ll ever really know, but all’s well that ends well, as a certain famous playwright once said. And it did. End well. Even for the chair, which, truth to tell had been on my reupholstery list for some years.

So there you have it, a pig tale about the tail end of a pig. And by the way, if you need to check your temperature, you can find the thermometer in the hall cupboard. Don’t all rush at once.

* Symptoms of encephalitis for anyone who wants to start worrying are a headache, with some or all of: a stiff neck, photosensitivity, vomiting and a raging temperature. You’re welcome! 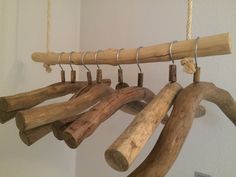 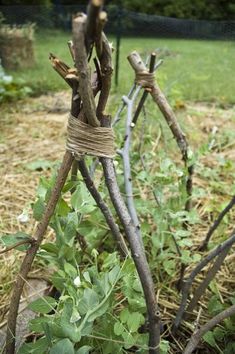 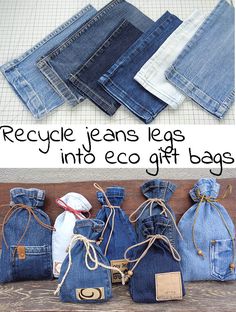 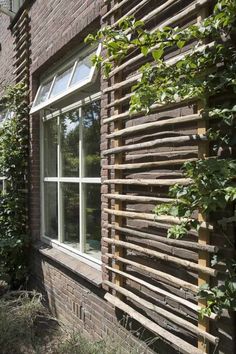 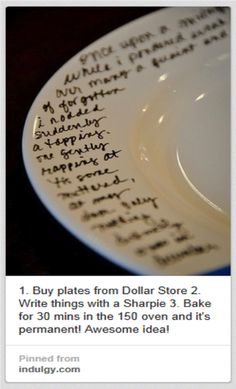 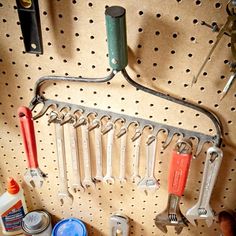 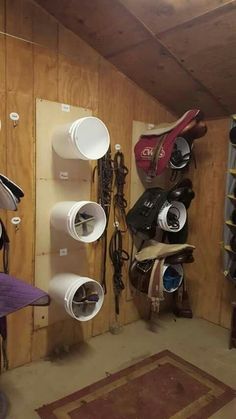 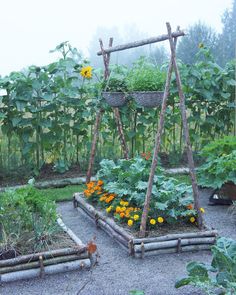 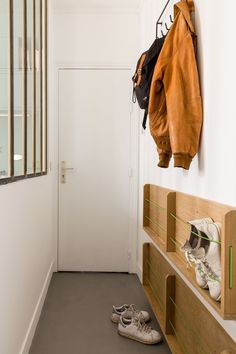