When a man who once lived in Nottingham visited The Seven Acre Wood. 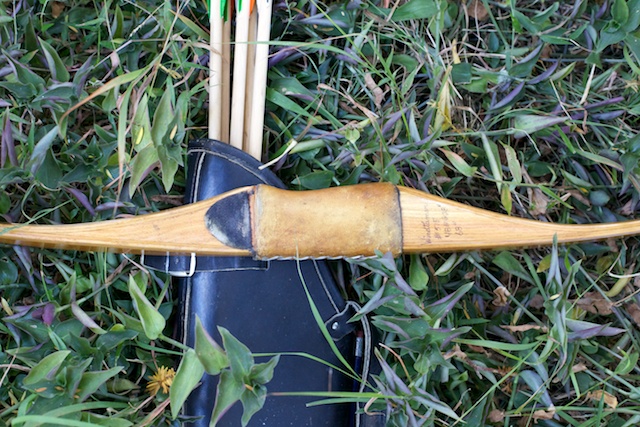 He brought his bow and arrows with him. 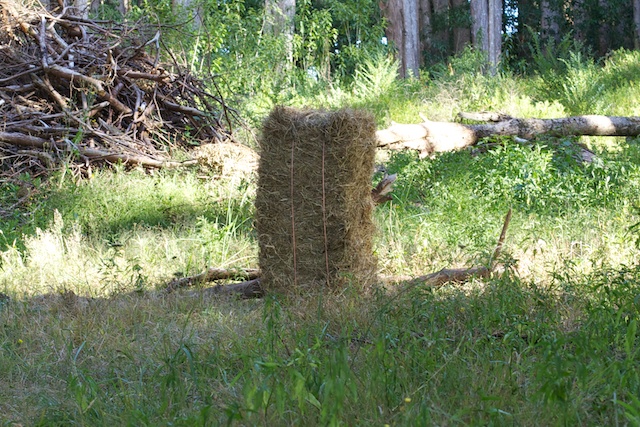 We persuaded a brave hay bale to stand in for The Sheriff. 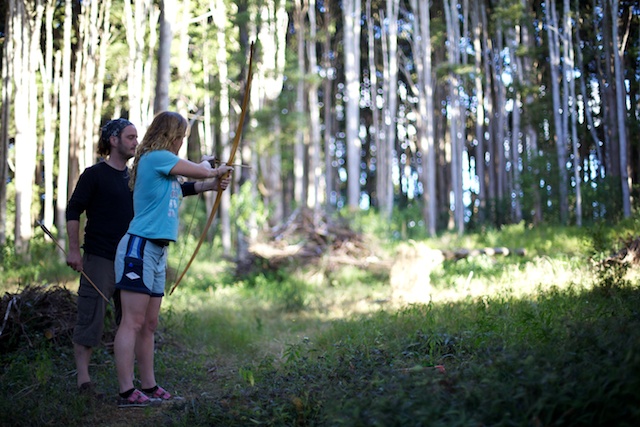 And training of our little band of Merry Men began. 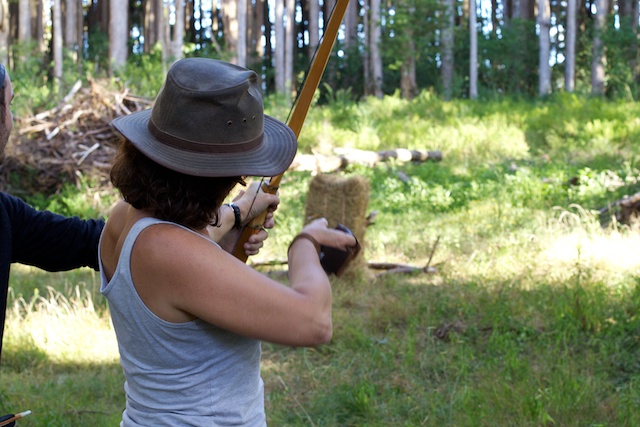 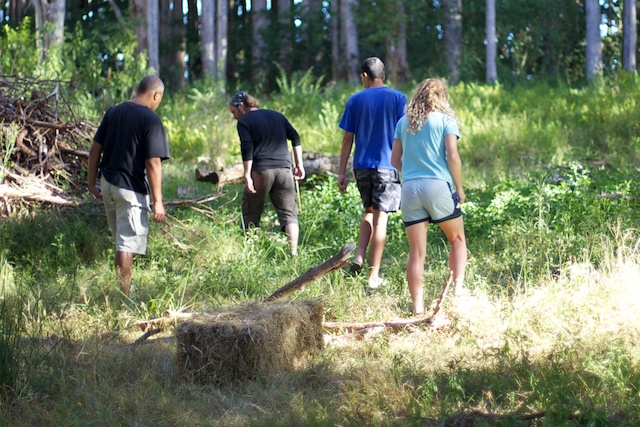 Funnily enough, although the Sheriff took a few hits, there was quite a bit of looking for arrows that hadn’t landed where we had planned. 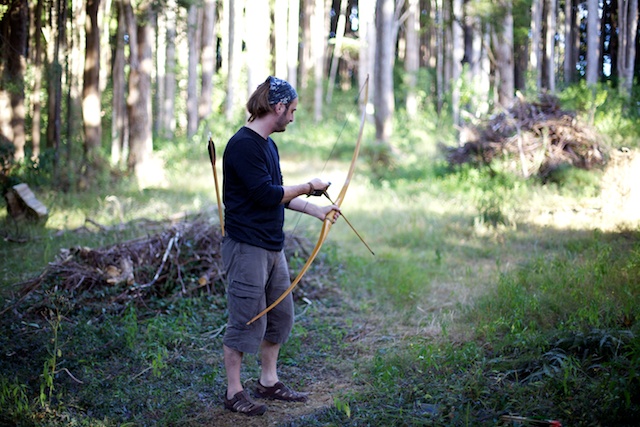 Here’s our man to show how it’s done though. 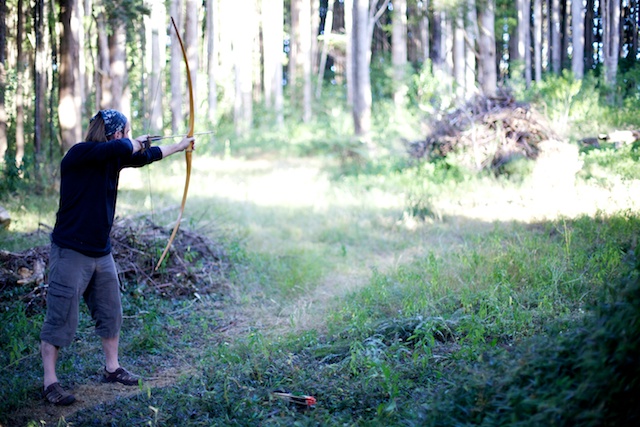 He learned archery while growing up in Michigan, but here he looks every inch the medieval outlaw. 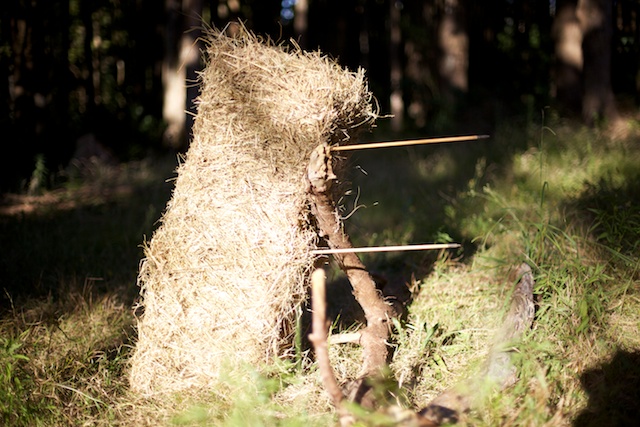 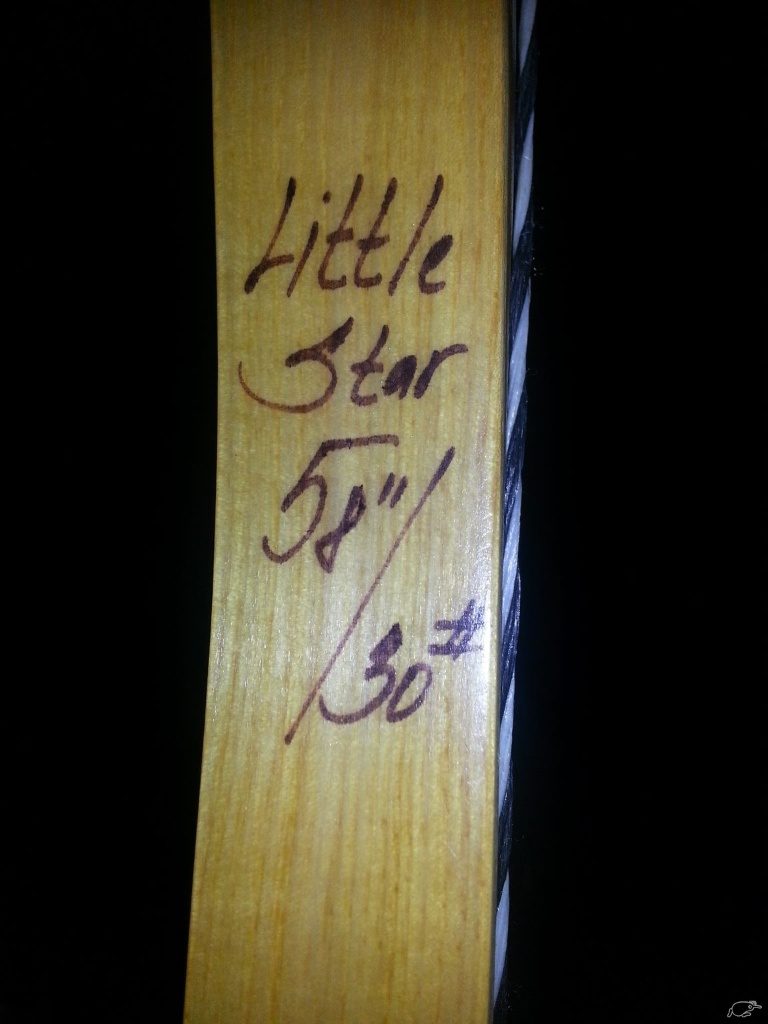 So guess what I just bought on Trade Me?

I wonder whether I could ever get good enough to use a bow from horseback. I think just riding around carrying one might be enough of a thrill to start with. Who’d like to try archery? 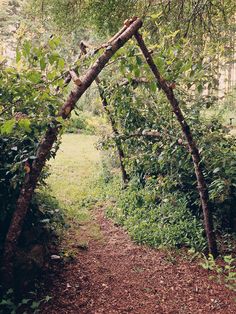 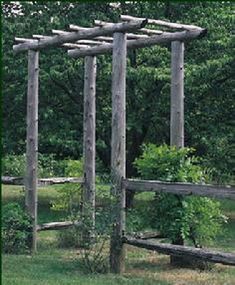 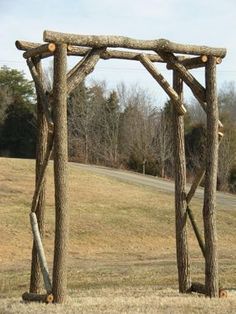 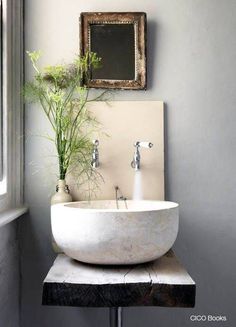 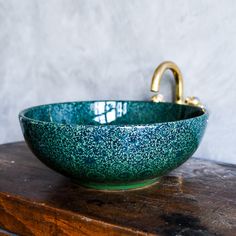 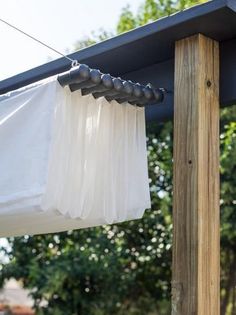 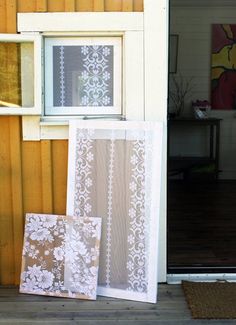 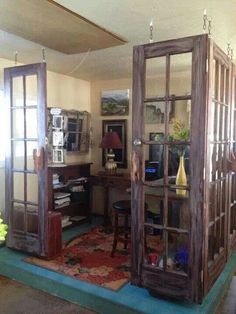 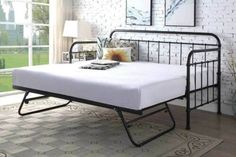