You know how I jokingly said I might have missed a fruit tree off the farmlet list? Well, it actually happened. I recently discovered a previously uncatalogued tree.

I know… You’re wondering how I could possibly not have noticed it before, seeing as how we’ve been here for a whole year. Have I been wandering about with my eyes on the ground looking for weeds the whole time I hear you ask? Hmm, well, there has been a lot of that, but it’s not the full story. Here let me explain.

The plant in question occupies an out-of-the-way spot, sandwiched between an old bean fence, and the side of the bottom paddock. In addition it has, for the last 11 months or so, been posing very convincingly as a boring overgrown shrub. In fact it only came to my attention at all because it had started to push across the ponies’ electric tape and cause a short. I decided to attack it with the loppers, pending an Order of Execution on the grounds said shrub had caused a disturbance to the peace. [Evidence for the prosecution: Cantering hoofbeats at 2am as two ponies pushed through shorted out electric tape (oh yes Your Honour, that happened).]

Anyway, I digress… It was only as I maneuvered under the lower branches to deliver a limb-detaching strike that I spotted this odd looking fruit. 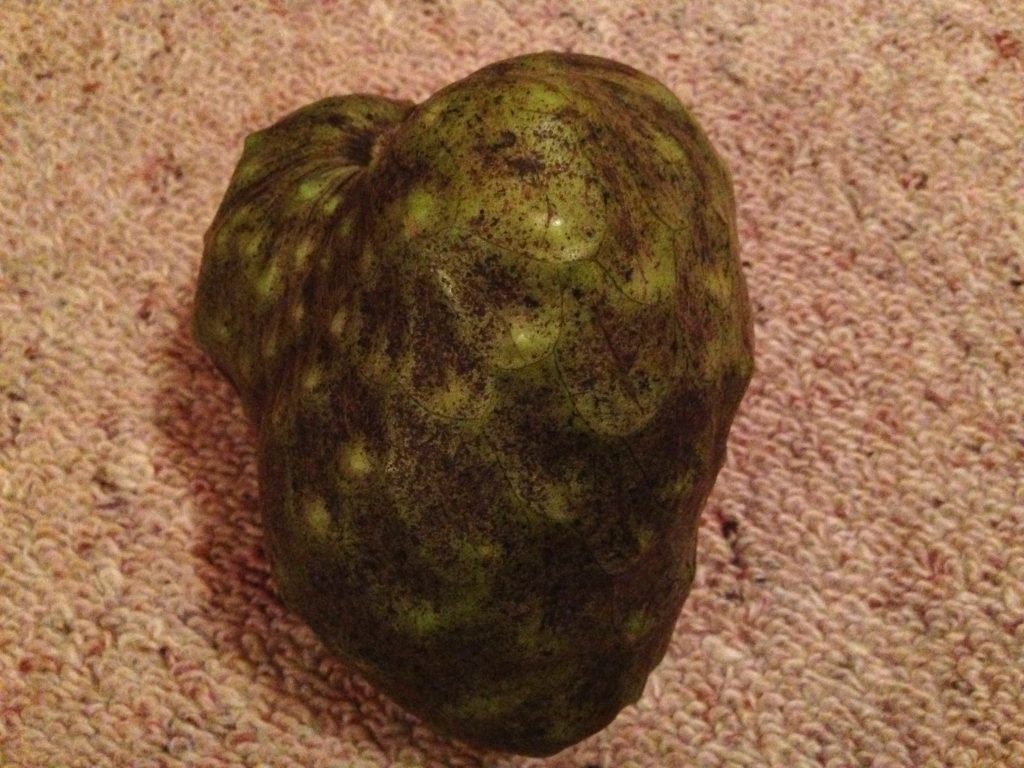 Forbearing Husband spent his teenage years on a tropical island, so naturally I picked the strange fruit and rushed up to the house to ask what it was. He remembered eating them. He remembered they tasted good. Despite screwing up his face, scratching his beard and eating at least one square of chocolate (haha) as a memory aid, he couldn’t tell me what they are called.

And there it was. 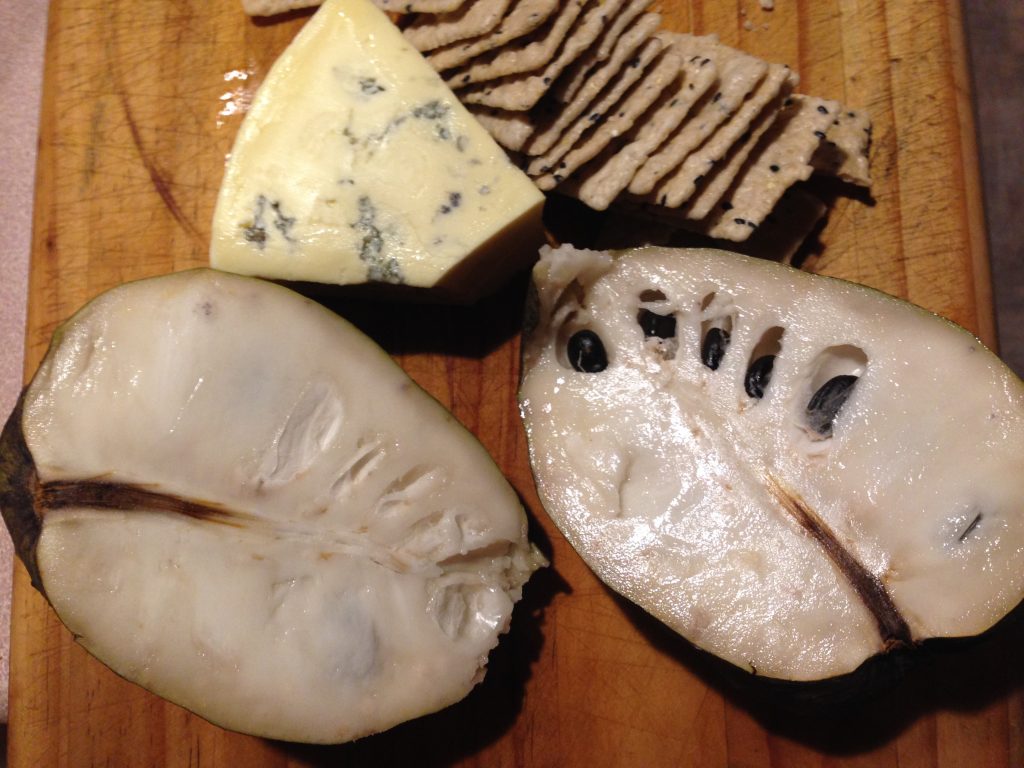 It’s a cherimoya. We sampled it alongside blue cheese and rice crackers.

The following weekend, when Deborah visited, we opened it up. I had a cold at the time so I really can’t give you any decent description of the taste, but Deborah liked it a lot. ‘Yum! A bit like vanilla custard!’ she proclaimed.

Just as well she’s enthusiastic, it appears that cherimoyas are really not interested in managing their own reproduction*, and demand hand pollination. It’s okay though, I’ve got a couple of little paintbrushes at the ready. You and me, Deborah.

I guess this means a stay of execution for our felon, until further notice.

* In truth this is because the little beetle thought to pollinate cherimoya in their native South American habitat got left behind when they emigrated. Most careless I say. 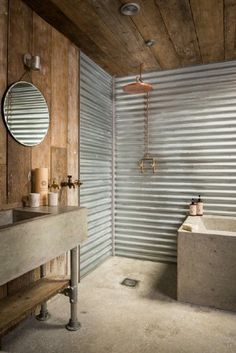 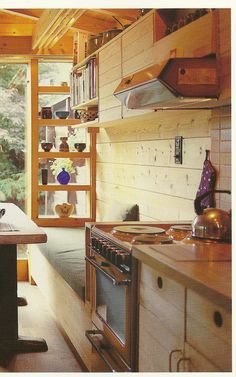 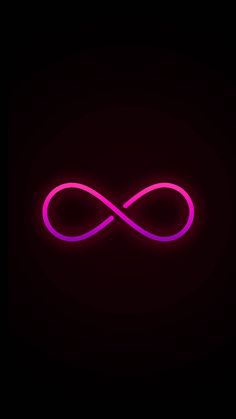 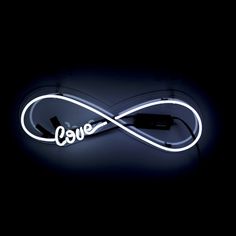 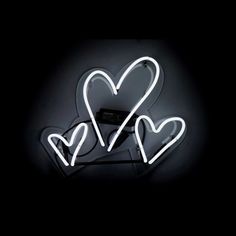