Well, I was hoping by now we’d have a cast iron moving date sorted, but there is still a bit of dithering going on. I’ll keep you posted…

In the meantime how about I entertain you with the story of how I came to own a second pony? The astute amongst you possibly already having noticed the previous reference to grass for ponies (multiple) rather than pony (singular).

Now, you will recall where we left off. I needed to buy more land than I’d at first thought because I had, in rather precipitous sort of a way, bought myself a horse. The plan from there on in then was as follows.

It was a sound plan, and I was sticking to it — until my friend The Horsewoman rang with an equine emergency. The closure of a riding school meant finding new homes for 14 horses. One of them was a miniature Exmoor pony by the name of Bonnie. 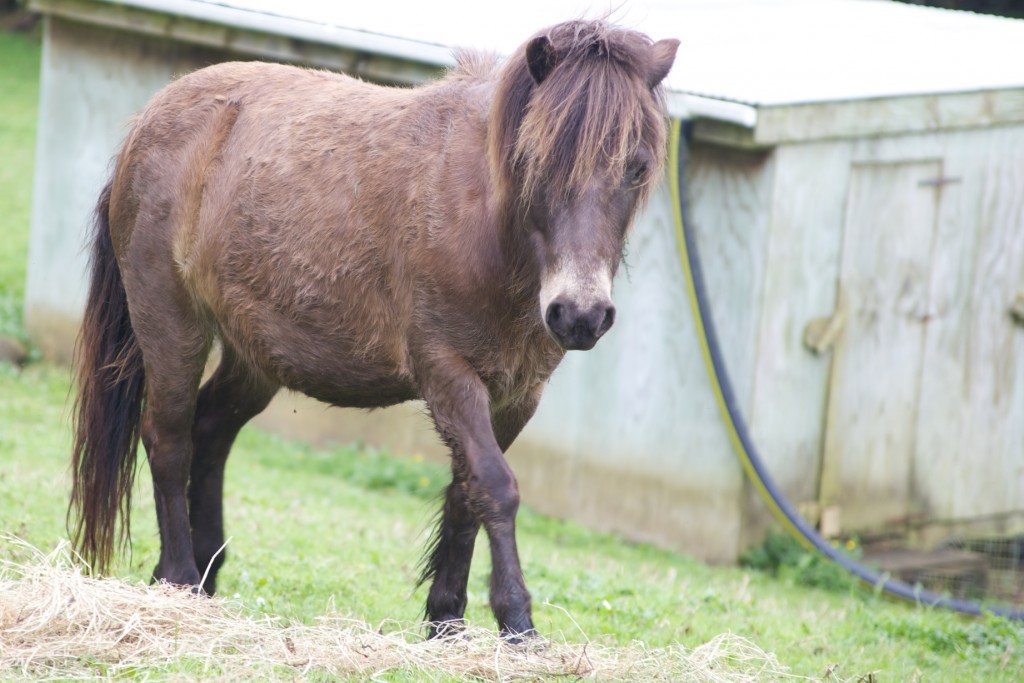 Bonnie, an unsuitable mount for anyone over 4 foot tall, and only intermittently docile

Bonnie is barrel shaped, nine hands high on her tippy-toes, and carries herself with the demeanor of a 17.2 thoroughbred princess. I’ve seen her double-barrel horses twice her size when they ill-advisedly came between her and the salt lick. Bonnie, she got swag*!

I approached the Very Forbearing Husband. He looked at the pony. He assessed the swag factor. He said “A miniature pony with attitude is exactly what we need around here. What a shame there aren’t two of them needing a home.”

Well, I’m pretty sure it went something like that. The man is a saint.

* definition: sexy with a bit of gangster. 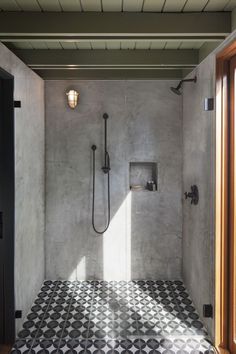 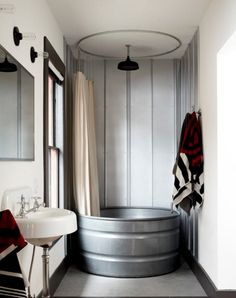 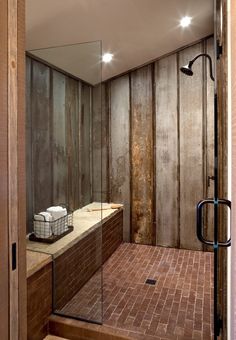 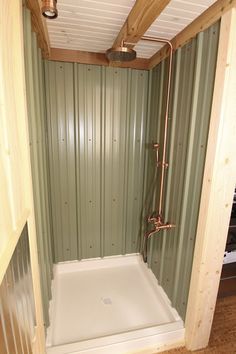